A Red State Model for Health

We started in a “red-state,” Arizona—though with the goal of expanding ASAP to other red, purple and blue states. Starting in a red state required a dramatically different start-up strategy than in the Northeast, on the “Left Coast,” and even than in “purple” states like Colorado or New Mexico. Yet many of our strategies are translatable, with localization, to other states. 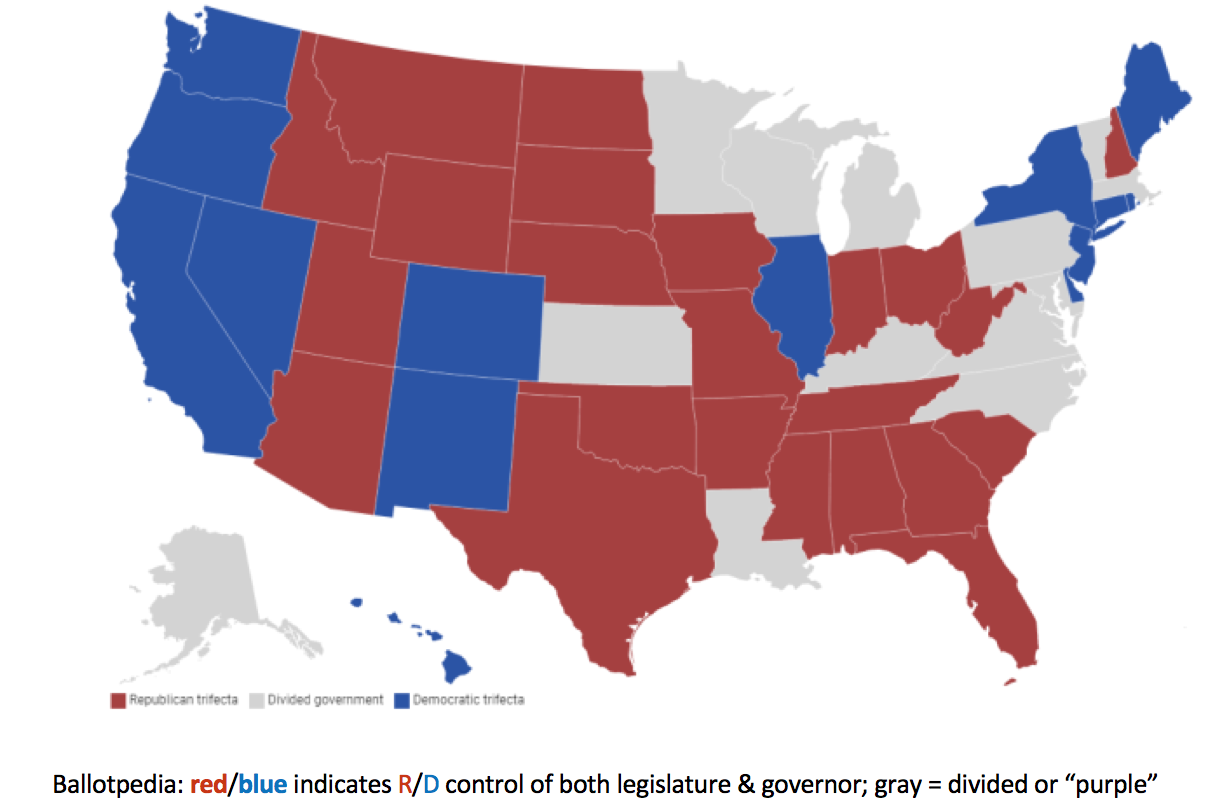 In red-states, one cannot simply appeal to political leaders to spend more to improve residents’ health, especially among lower-income families of color with the greatest health risks, because:

However, red-states also tend to have high levels of chronic disease and racial & income disparities—particularly in the South and Midwest. 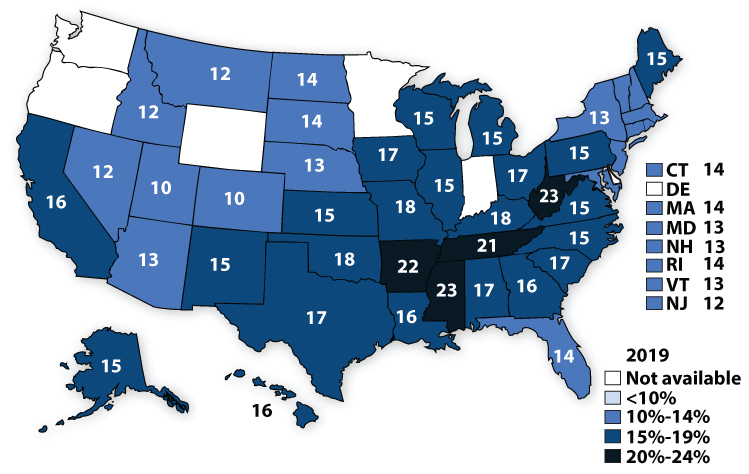 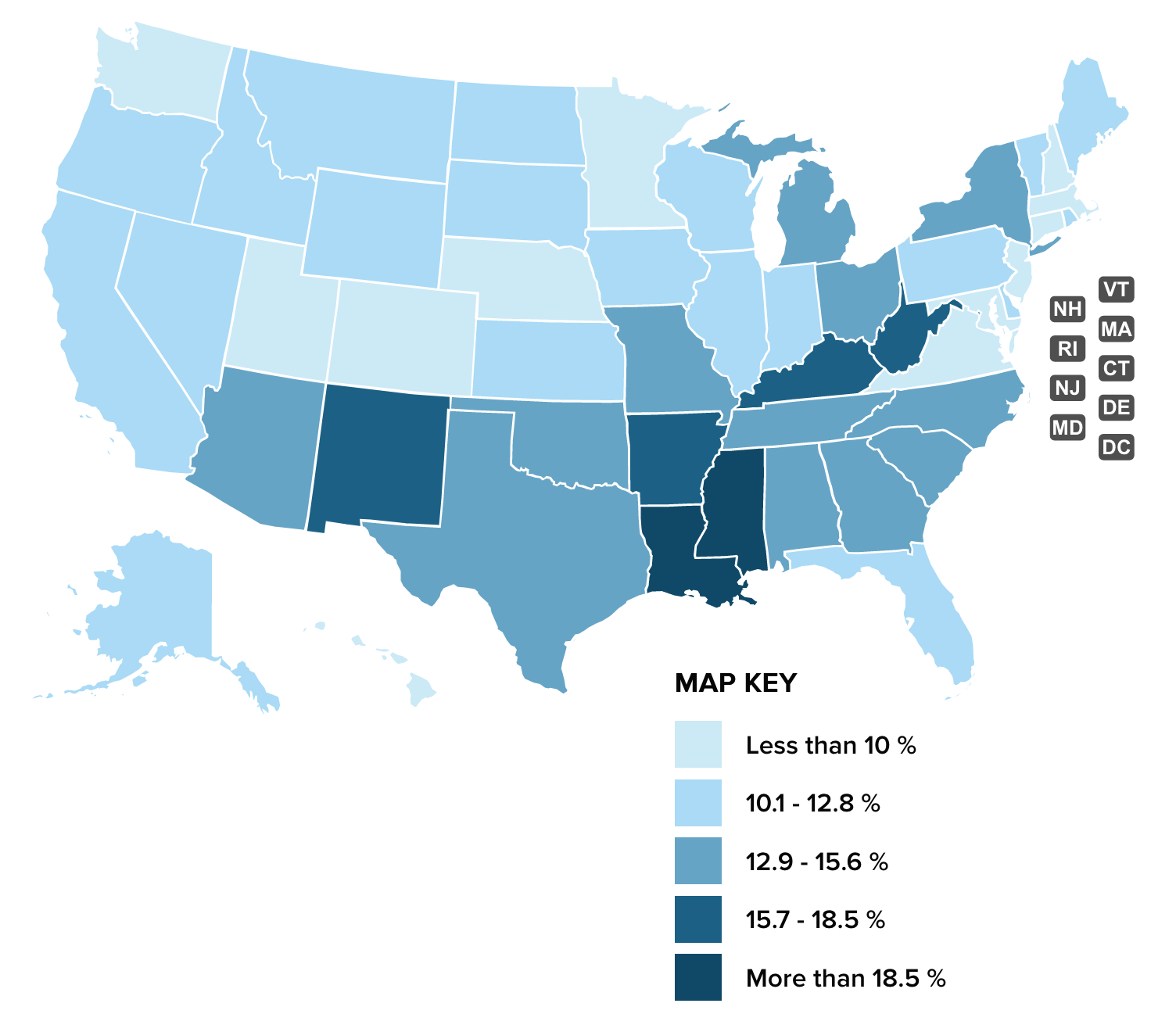 Adding to challenges in red-states, the largest foundations tend to be concentrated in blue-states—and tend to have a progressive ideological bent that “turns off” red-state political leaders.

In addition, non-coastal Western states have many residents, who grew up in other states and then moved to the West—so they tend to have less sense of local community than do older states in the Midwest and East, and they often give less to local charities in their adopted states. (In addition, many “Sunbelt” individuals are retired and on fixed incomes, therefore averse to higher taxes—plus a large percentage of them vote.)

The bottom line: both philanthropic and state dollars to improve child health & wellness are in short supply in most red-states—even though red-states often have a higher percentage of kids at-risk.

Arizona in particular gets a triple-whammy—being both 1) a red-state 2) a high child-poverty state 3) a newer Western state.

By the same token, by “making lemonade” from what is perceived as a pile of lemons, Arizona is taking away excuses from other states. As one prominent California leader told us: “By doing this in Arizona, you are proving this can be done anywhere.”

We make the red-state-friendly “lemonade” by:

Also, while this is a model that works for red states, it can also work for purple & blue states—which are also under increasing fiscal pressure and demands for real improvements—not just “virtue-signaling”, “woke” talk, corporate PR, & empty promises—which keep failing to move the needle on racial inequities and income inequalities.

Read More: Why State and not Federal?

Read More: Why State and not Federal?